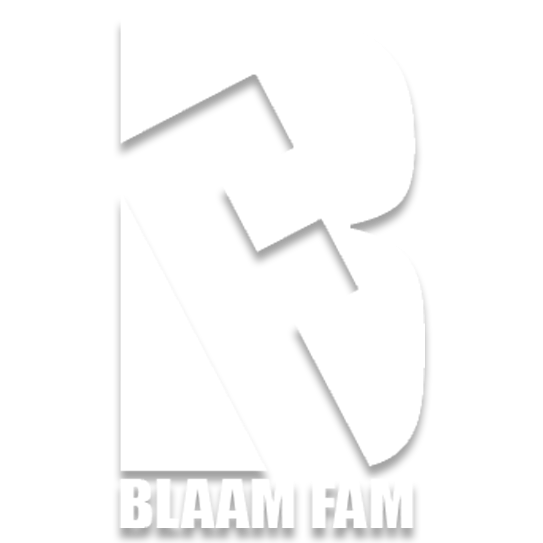 INVEST IN THE BLAAMFAM APP

What Are You Investing In?

Blaamazon is offering a unique opportunity to be part of the brand. We are building a creators app the embodies the blaamazon marketplace as one platform. Our Certificates of Ownership for the app are not publicly traded stocks. Instead, they are direct offerings of ownership from BLAAMAZON LLC to you. 100 certificates were created. The accumulated value of all certificates is 2.5% of the future value of the blaamfam app. Each certificate is equivalent to .00025% of the total value of all accumulated certs. Blaamazon LLC will begin to buy back certificates from owners at a designated time pending the release and valuation of the blaamfam app.

In the 1 whole year since Blaamazon became a thing, we have moved forward. From a review by world renown hip hop legend Master P, to winning the AT&T Future Makers Award, Blaamazon is on a trajectory up! We understand the landscape of e-commerce and the future of shopping natively right in app. With our scheduled TV appearance with Dr. Wright we plan on broadening our audience even further. We hope you join us, and look forward to seeing you on the other side.

Benefits Of Owning a Certificate(s)

With your help we can build the platform we all dream of that allows us to showcase our gifts and talents to the world.

Own a Piece Of History

This app will be the first of it's kind. You will directly benefit through our growth

Black owned brands are often overlooked. Know you're making a difference with your investment.

With our current $100k brand valuation, we are uniquely positioned to grow tremendously

AT&T Dream InBlack Future Maker contest winner Naikie Reeves is the artist and founder of Blaamazon. He has been in business as a Black entrepreneur for five years, the culmination of two decades of big visions for the future of Black entrepreneurship.

Through Blaamazon, he brings visibility to Black-owned brands and builds generational wealth for thousands of families. Despite a painful past, Naikie never stopped until finding success and now he’s helping others do the same.

When you meet him, he will proudly tell you his story: His mother died when he was a boy, he had kids as a teenager, experienced a life-threatening car accident, incarceration, worked dead-end jobs and struggled to make it. Naikie made it through faith and work: He began screen-printing in 2003 and acquired 13 years of experience before establishing his first apparel company. Naikie has transformed adversity into power and through Blaamazon he will empower the Black community to embrace entrepreneurship and grow wealth for generations to come.

In our Seed Funding round we are raising $20,000 USD to begin the development of the blaamfam app. Better known as our “For The People” investment round, we look forward to making all of you owners of the blaamazon brand.

In this second funding round we are raising $100,000 USD for working capital while we continue to developing the  blaamfam app. We’ll call this our “BOSS UP” investment round. We are looking for 375 or fewer investors for this round with a minimum investment of $125.00 USD.